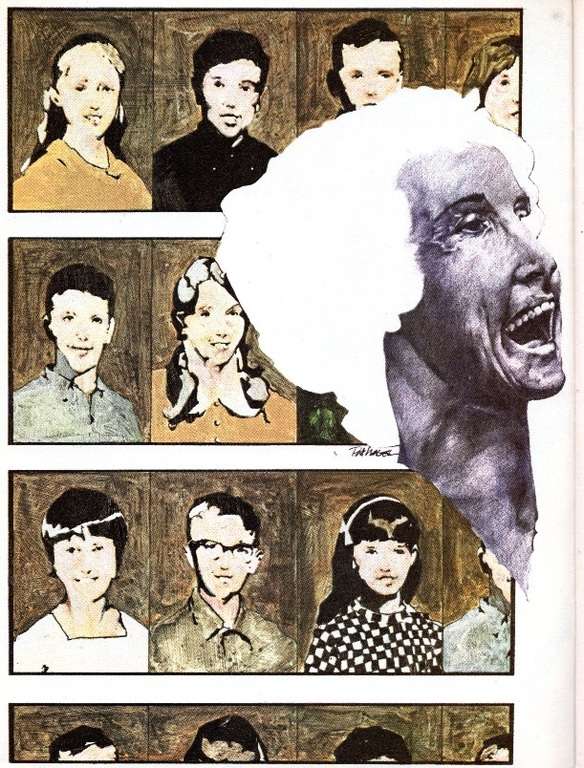 would not see print in book form until Charles L.Grant included it in his edited 1979 PLAYBOY PRESS PAPERBACKS BOOK NIGHTMARES. 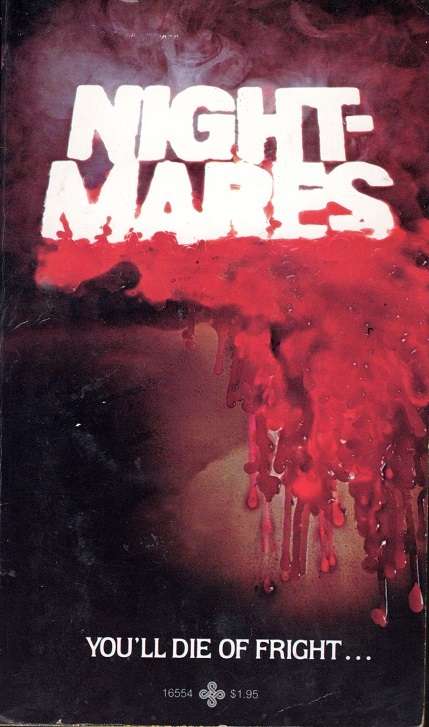 and because it was passed up to be included in Night Shift 1978 it would not see itself published in a King book until NIGHTMARES & DREAMSCAPES IN 1993.

Return to “Everything Else”