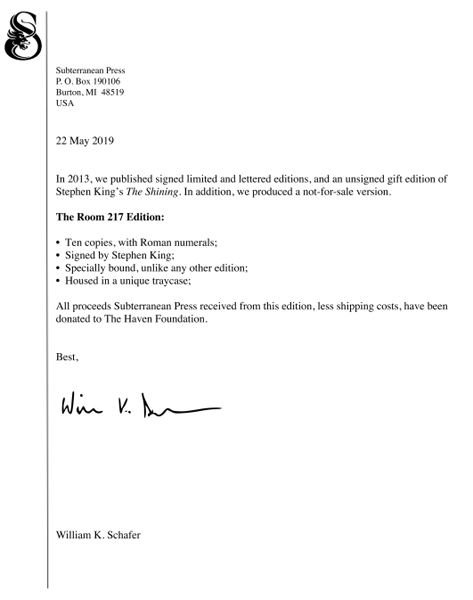 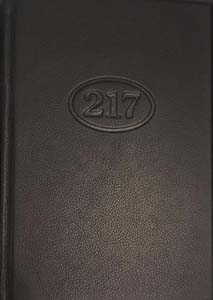 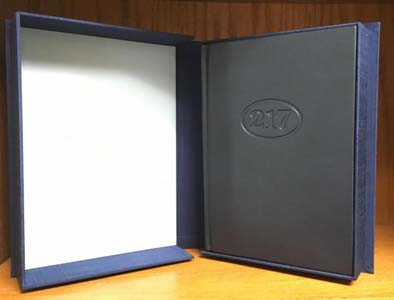 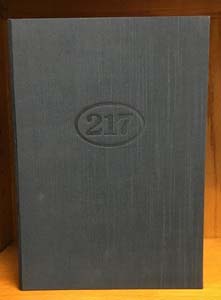 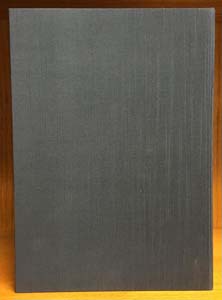 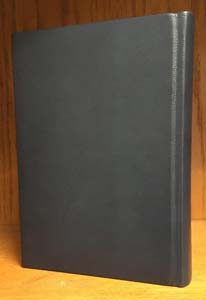 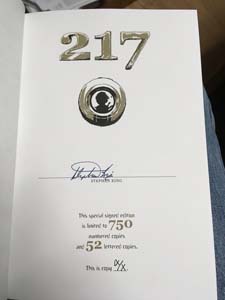 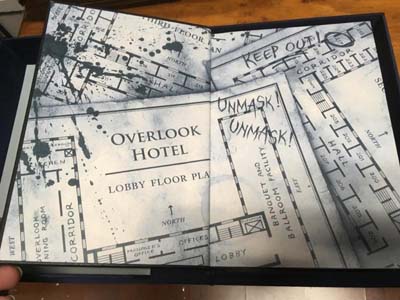 You are welcome to list your numeric preference, BUT unless your e-mail says "I want to buy a copy," a copy will not be set aside for you. Our hopes are these will sell quickly, and we don't want there to be any confusion from someone we think is simply "asking a question", when they think "I am purchasing this!" Once we get your request to purchase, (IX will go first), if you request a specific number, we will send you pictures of your choice, if it is available, or if not available, one of the other remaining copies. You will have to get back to us within an hour by e-mail or phone to confirm you are satisfied with "your book" as there are slight differences in each simply because of the binding. While 99.9% of our customers would not notice any differences, we don't want any issues with that .1%. Remember, if you decline a copy, there is always a chance during this time that the remaining copies will be gone.
Top