Want to talk about things other then SK? Post anything else right here.
Post Reply
3 posts • Page 1 of 1

Hey guys, looks like Paul is making another amazing looking limited. Not SK unfortunately but I'm putting the announcement below for those interested.

One of the bestselling horror novels of all-time, Rosemary’s Baby by Ira Levin is considered by many to be the “grand daddy” of horror fiction. Selling 4 million copies upon its publication in 1967, the novel’s success created a new wave of books in the horror genre, while critics heralded it “one of the most perfectly crafted thrillers ever written.” Only one year after the novel’s release, Rosemary’s Baby was adapted into an Academy Award winning motion picture directed by Roman Polanski. Author Ira Levin called the film “the single most faithful adaptation of a novel ever to come out of Hollywood.”

When Rosemary Woodhouse and her husband Guy, a struggling actor, move into a mysterious old apartment building in New York City, they are immediately greeted by elderly neighbors Roman and Minnie Castavet. Guy is quick to make friends with the eccentric pair, but Rosemary has reservations. Soon thereafter, Guy lands a major role, Rosemary becomes pregnant, and the strange neighbors from upstairs begin taking a heightened interest in Rosemary’s welfare. As Rosemary’s suspicions grow, she finds herself isolated from her husband, and certain that the Castavets’ intentions are not at all what they seem.

In 2017, director Jordan Peele cited the novel Rosemary’s Baby among his greatest influences in writing Get Out for which he won the Academy Award for Best Original Screenplay, along with nominations for Best Picture and Best Director. Peele has written an introduction to Rosemary’s Baby exclusively for this edition.

ABOUT THE EDITIONS
This fine press edition of Rosemary’s Baby by Ira Levin is limited to 267 copies for sale, and is presented in two states: Lettered and Limited. Both editions measure 6¼” x 9¼” and feature six black & white illustrations by Richey Beckett, as well as the introduction by Jordan Peele. Both editions are signed by Richey Beckett and Jordan Peele, and are printed letterpress.

Limited Edition
The Limited edition is a quarter leather binding and is limited to 250 copies for sale. The leather spine is stamped in silver foil, and the boards are covered in Japanese cloth. Endpapers feature flecks of metallic gold and silver, and the edition is printed letterpress on Mohawk Superfine. It is housed in a custom cloth-covered slipcase.

Lettered Edition
The lettered edition is limited to 26 copies for sale, lettered A-Z and is printed letterpress on Mouldmade Zerkall paper. It is a full leather binding with a foil stamped spine, and glass eyes inset into leather-formed eyelids on the cover. Endpapers are hand marbled in Germany on Hahnemühle Ingres paper. The edition is housed in a custom ‘bassinet’ enclosure with a rocking book bed.

ABOUT SUNTUP EDITIONS
Since its launch in late 2016, Suntup Editions has garnered the attention of fans, bloggers, and journalists alike. Their stunning premiere project The Eyes of the Dragon Art Portfolio with Lettered and Numbered Editions signed by David Palladini, along with The Covers Collection, limited edition ﬁne art prints featuring original cover art from the novels by Stephen King, made Suntup Editions the ultimate “one to watch” and one of the fastest rising new printing presses on the scene.

In early 2018, Suntup Editions announced it would publish the world’s first limited edition of Misery, which was released with not only the blessing but bearing the signature of Stephen King himself. This was followed by the announcement of a limited edition of Shirley Jackson’s classic novel, The Haunting of Hill House, as well as a signed limited edition of Horns by Joe Hill. Rosemary’s Baby will mark Suntup’s fourth book release.

The mission of the press is to publish ﬁnely crafted limited editions, by collaborating with some of today’s leading writers, artists, designers, printers and bookmakers to create an edition that is itself, an art object. By incorporating elements of the story into the design and production of the books, their editions offer a unique reading experience.

Publication is scheduled for Summer 2019 and will be available for pre-order at https://shop.suntup.press from 9:00 am Pacific time on Saturday, January 19, 2019.
###
If you would like more information, please contact Paul Suntup at 949-533-7272, or email paul@suntup.press. A media kit with photographs can be downloaded at https://suntup.press/media.

THE LETTERED EDITION GIVES THE BOOK IT'S OWN CRADLE. 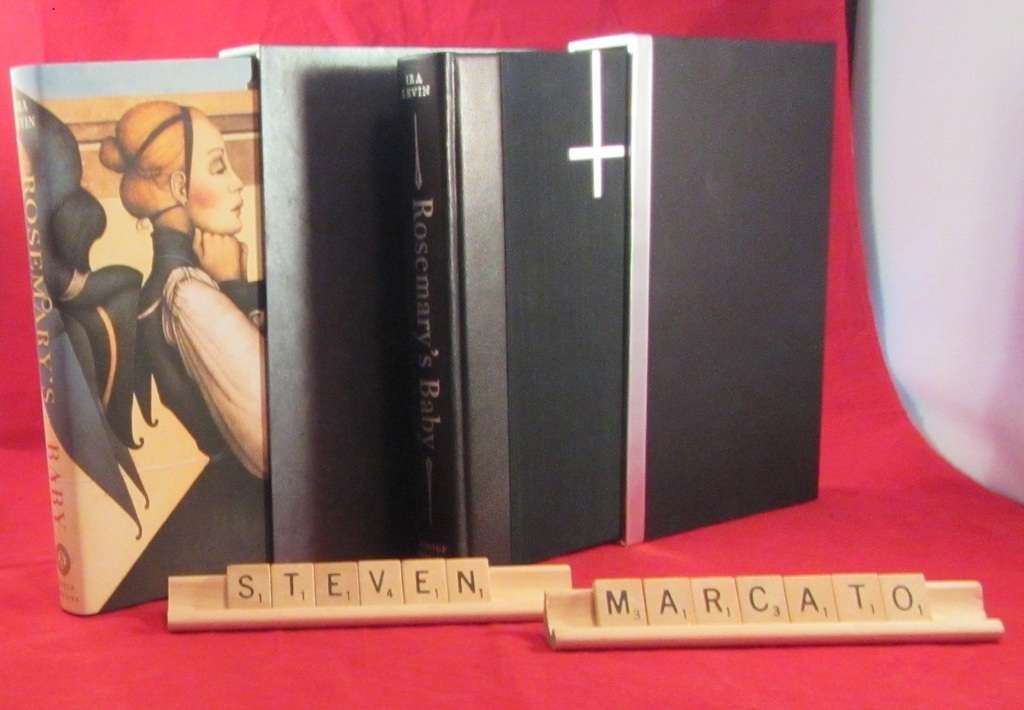 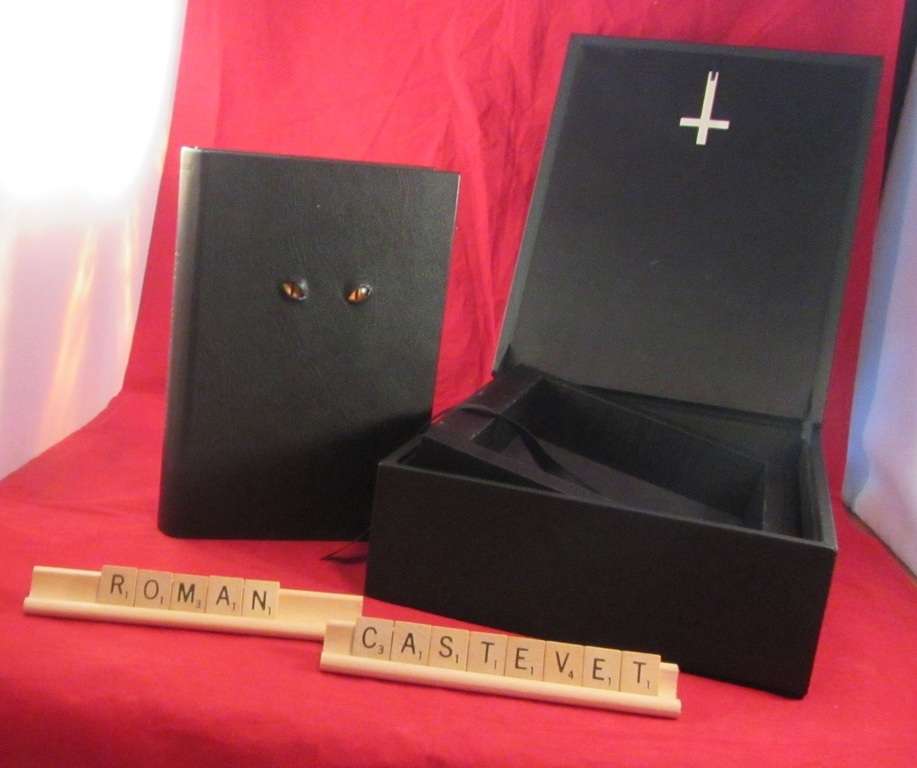